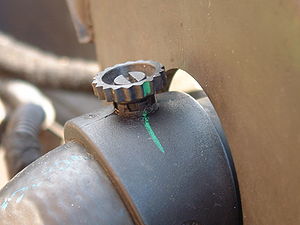 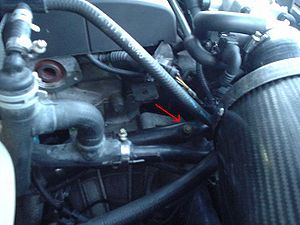 The best way to bleed the system is to remove the expansion tank cap put the heater on high with the blower fan off and allow the car to idle until it reaches 60C or so. Then increase the revs to around 2000/2500rpm. Once the return pipe is hot in the engine bay (the one with the bleed screw) and the radiator is hot all over the thermostat has opened and you can bleed the system. 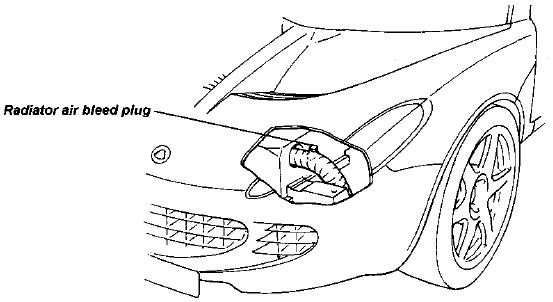