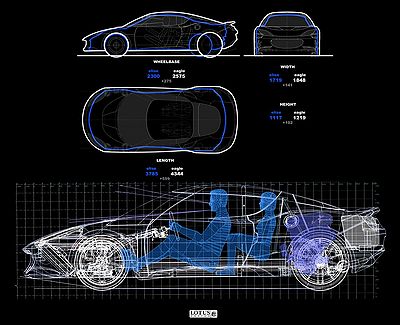 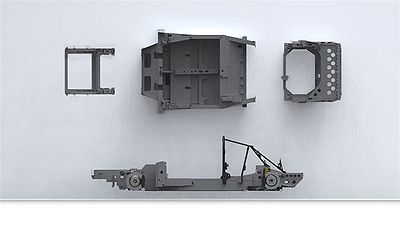 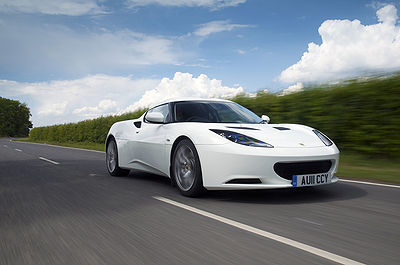 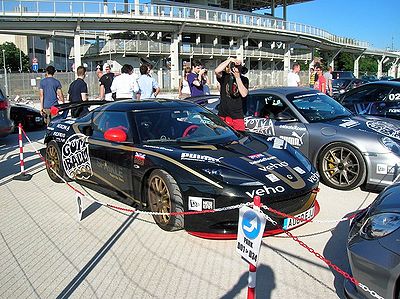 Introduced at the Frankfurt Motor Show in 2011, the Evora S IPS combined the two introductions from Paris the previous year, matching up the more powerful Evora S engine with the Evora IPS paddle shift automatic gearbox.

The launch of the MY12 cars at the Frankfurt Motor Show saw a range of improvements and specification changes to the Evora range, some of which had been made to cars as and when they were developed, and others which were added specifically to the Model Year 2012 cars.