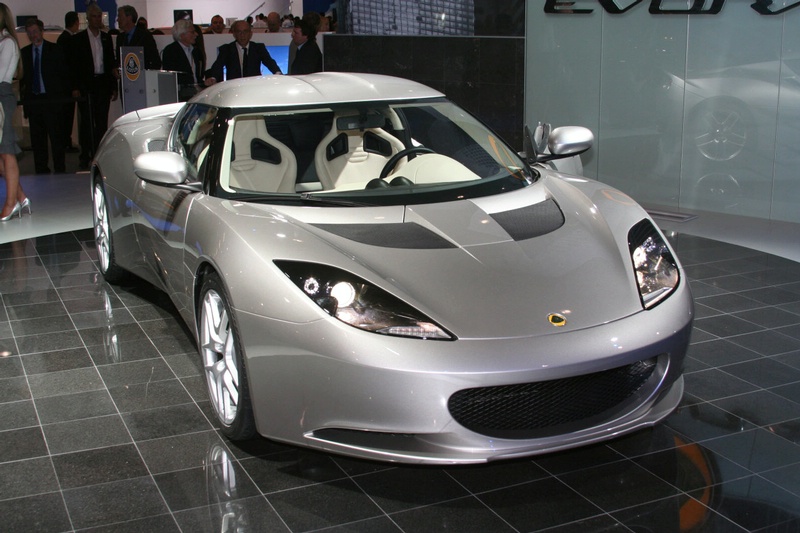 This is built is made up of three separate sections, the central tub, the front and rear, which are then joined together (bolted?) to form the completed chassis.2 This not only eases repairs - in the Elise if the suspension pick points are damaged in a crash the whole chassis will often be written off, where as with the Evora the damaged section can be removed and replaced - but also saves time in the cars construction, with the sections able be built simultaneously before being joined together once all three are completed. This approach could also ease future developments where, for example, a new power train was to be utilised which necessitates a change to the rear of the car. In this case production of the front and centre sections could be carried out as per normal with rear sections being attached to meet demand and/or build schedules when the chassis was completed.