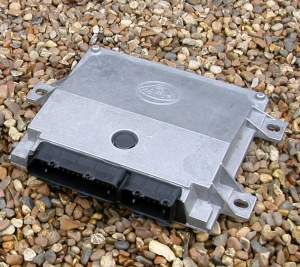 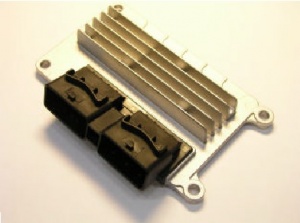 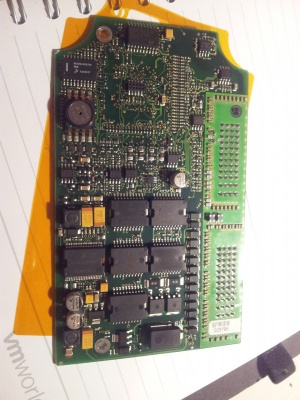 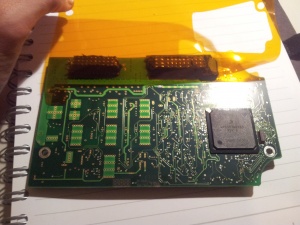 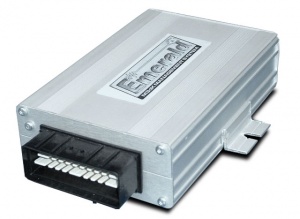 The Emerald M3DK is a plug compatible replacement ECU for the Rover MEMS unit used on the K series, it utilises the existing engine sensors and works with distributor based systems and distributorless 'wasted spark' systems. It is compatible with the immobiliser as fitted to Elises and Caterhams. It is fully programmable and comes complete with software, manual, comms cable and example maps. It has user tailorable soft and hard cut rev-limits and a user programmable shift light. Narrowband and wideband lambda sensors are supported by utilising the 0-5v analogue input.

If you make substantial changes to your car setup or simply want to ensure that the ECU is correctly configured to control the fuel system, then you could consider a "mapping" session on a rolling road.

ECUs generally work by comparing the engine speed in rpm to the position of the throttle. The ECU then compares these values on a "map" to find the correct amount of fuel to add. This ensures that an engine is not running too rich or too lean, both of which can be undesirable with the latter leading to detonation.

The mapping process will involve your car being run on a rolling road for a period of time, with an operator changing the map on the fly. The rolling road will then allow the operator to add the optimum values to the map.